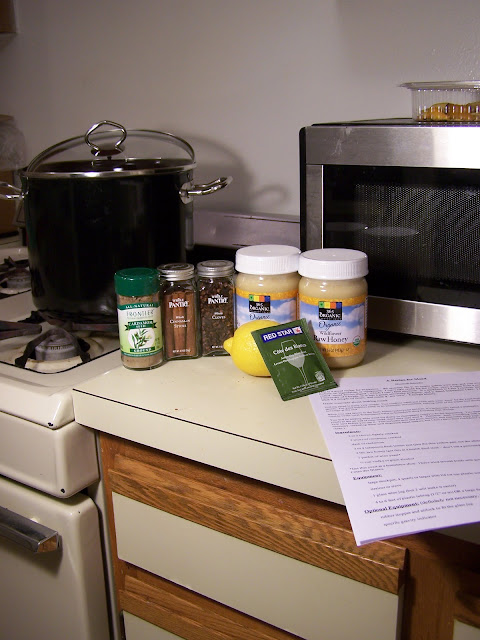 Homebrew Series - Making Mead
Part 1 - Mixing the ingredients
This will be a series about my first attempt at making some homemade mead. The process overall should take between three and four weeks. Most of the time is waiting for fermentation to take place, while the first few days have the bulk of the work.
The process seems simple enough and I’ll be using a recipe posted by Elizabeth Scheyder. Mead, for those who may not be familiar with it, is a type of honey wine, often thought to be the first ever fermented beverage. The recipe includes the addition of some spices that technically make this a ‘metheglin,’ but just mead will do.
To help the flavoring process, fresh cinnamon sticks should be lightly cracked. I used a paper towel and a thick pint glass. Very high-tech. 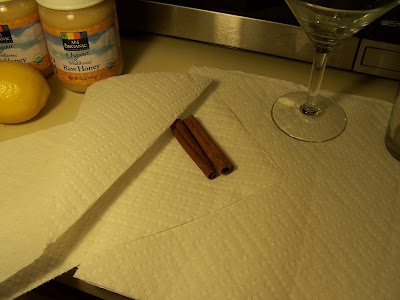 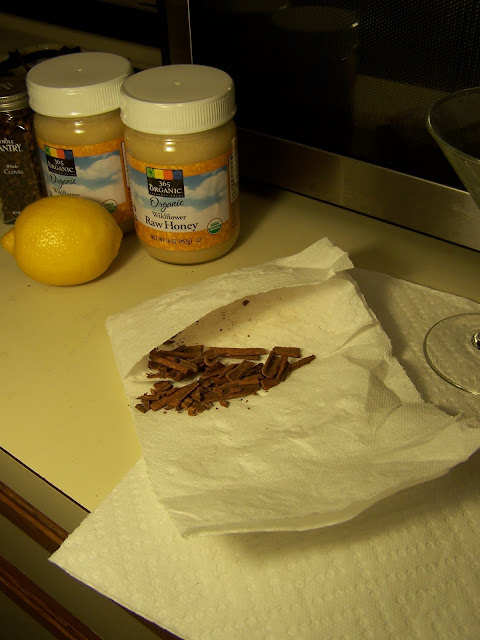 Similarly, the whole cloves (I used four) need to be lightly cracked. 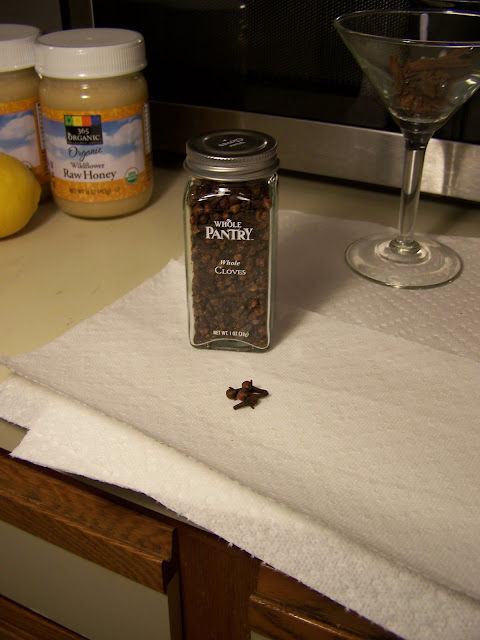 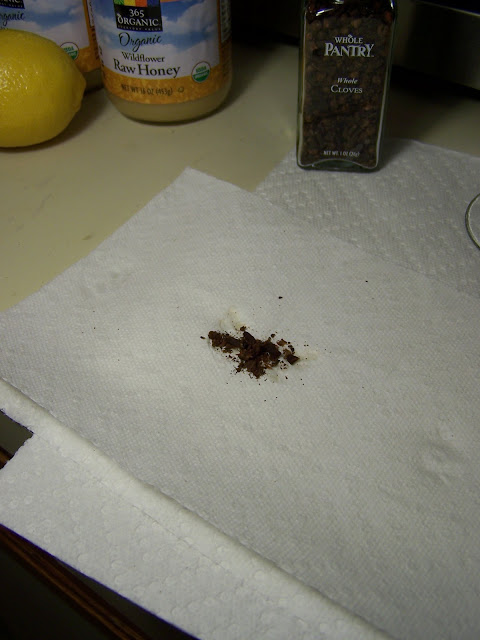 Important to the process is using cleansed utensils. I used a warm light bleach mixture, but other sanitation products could also be used. 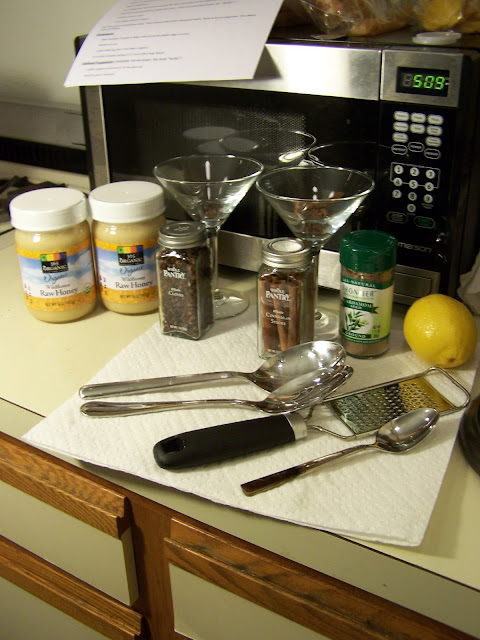 The spices, including lemon zest and cardamom are simmer in 2 quarts of water to add aroma. 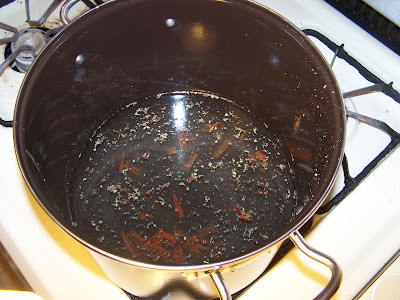 After the water is scented an extra quart of water is added with 2 lbs of raw honey. 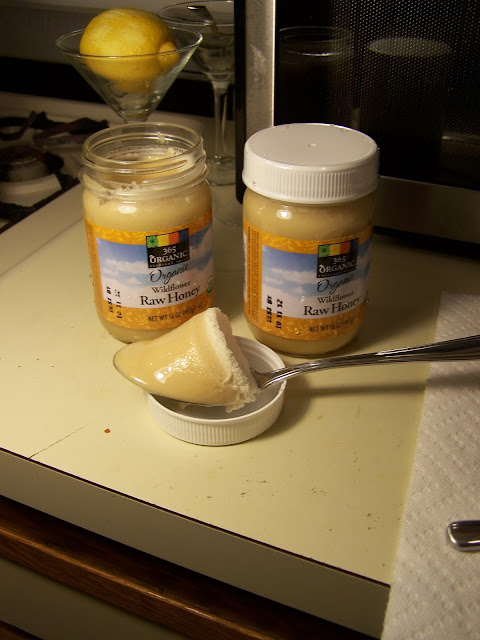 The mixture is combined fully, the white foam is skimmed off, and the pot is removed from the burner. 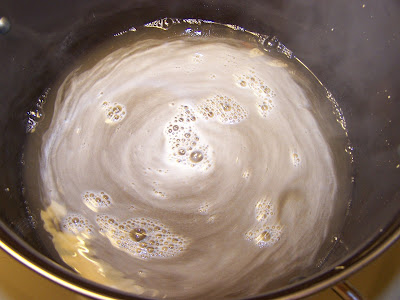 The next step is to add yeast, but the mixture needs to cool first. I left the pot overnight, but an ice bath could achieve the same result in much less time.
Tomorrow I’ll show the next steps which include straining the spices and pitching the yeast.


See the other parts in this series:
Part 2 - Pitching the Yeast, Beginning Fermentation
Part 3 - Racking the Mixture
Part 4 - Final Racking
Part 5 - Bottling and Labeling
Posted by Musings on Beer at 4:00 PM